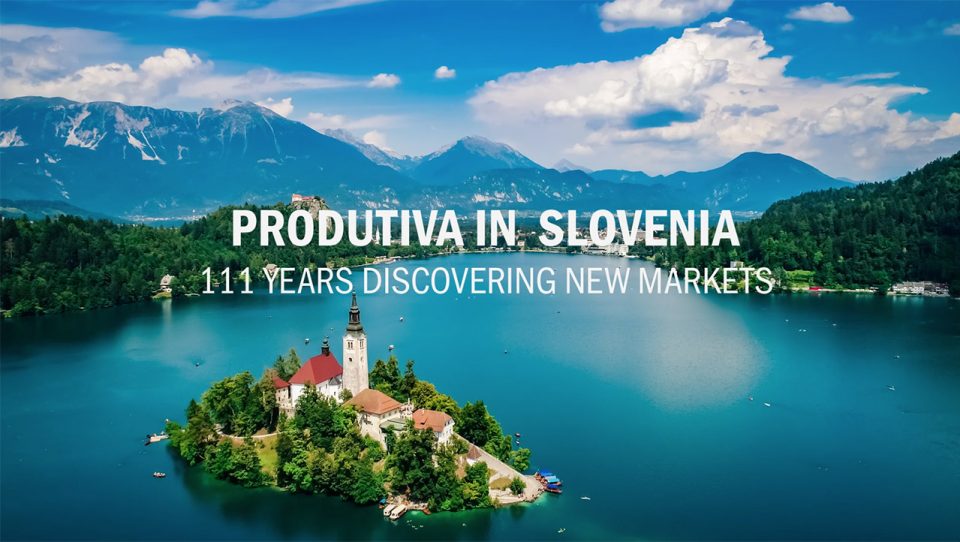 Slovenia is a country valued for its lakes, mountains and resorts. Member of the European Union since 2004 and of the euro zone since 2007. Eastern European country bordering Austria, Hungary, Croatia and Italy. It has a typical Mediterranean climate similar to Portugal. It belonged to the Austro-Hungarian Empire and, until 1991, one of the Republics of the former Yugoslavia.

A country with a large number of active population. Interestingly, it has one of the lowest infant mortality rates and one of the highest life expectancy in the world. Very economically stable with one of the main GDP per capita in central Europe.

PRODUTIVA is already present in this market and will continue to tread new paths for the future in this time when it celebrates 111 years of existence.

Any cookies that may not be particularly necessary for the website to function and is used specifically to collect user personal data via analytics, ads, other embedded contents are termed as non-necessary cookies. It is mandatory to procure user consent prior to running these cookies on your website.